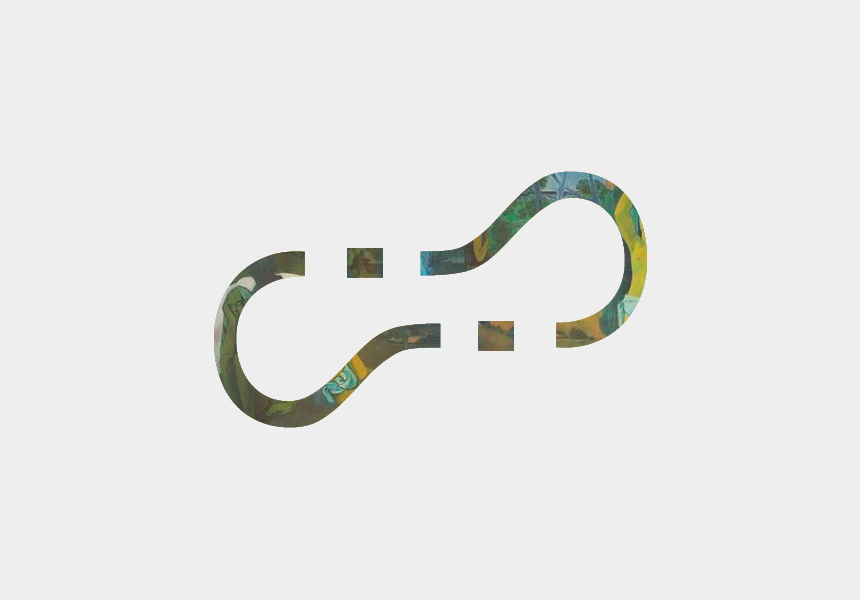 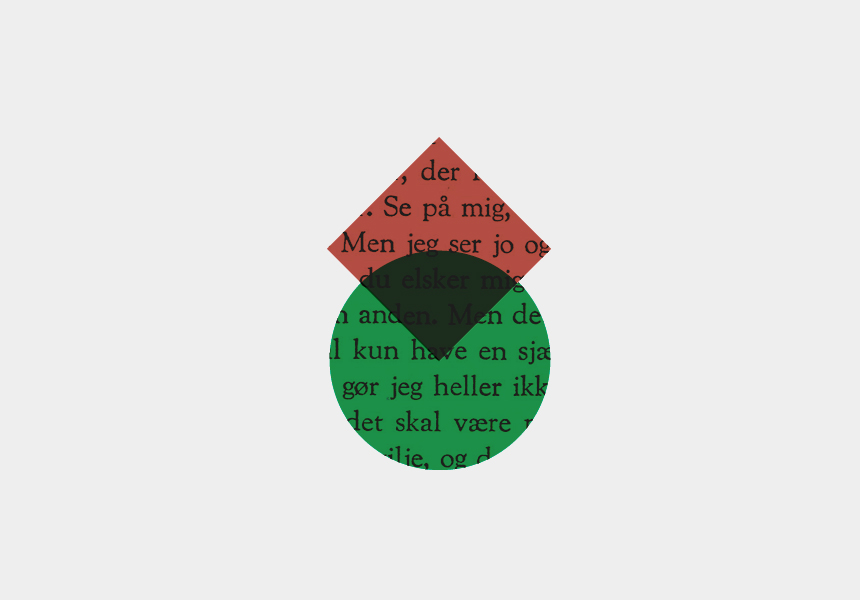 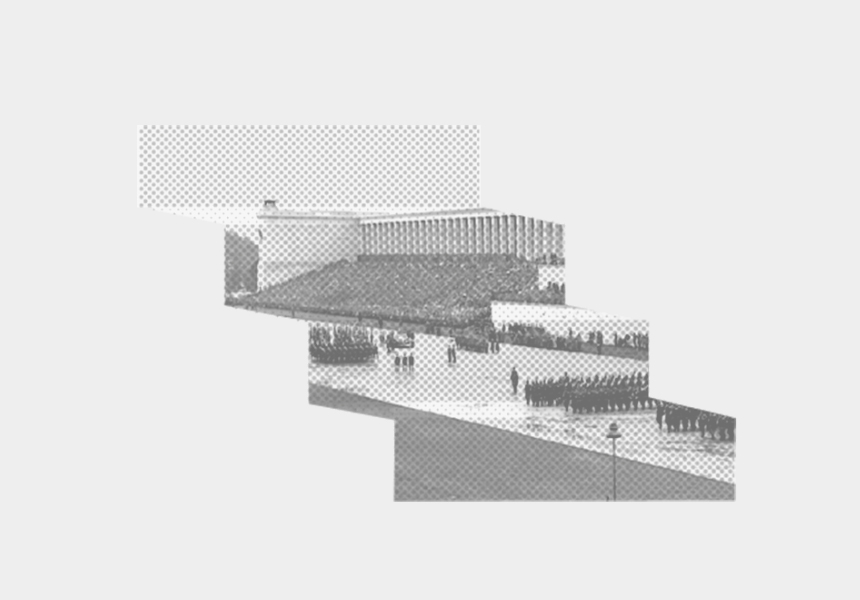 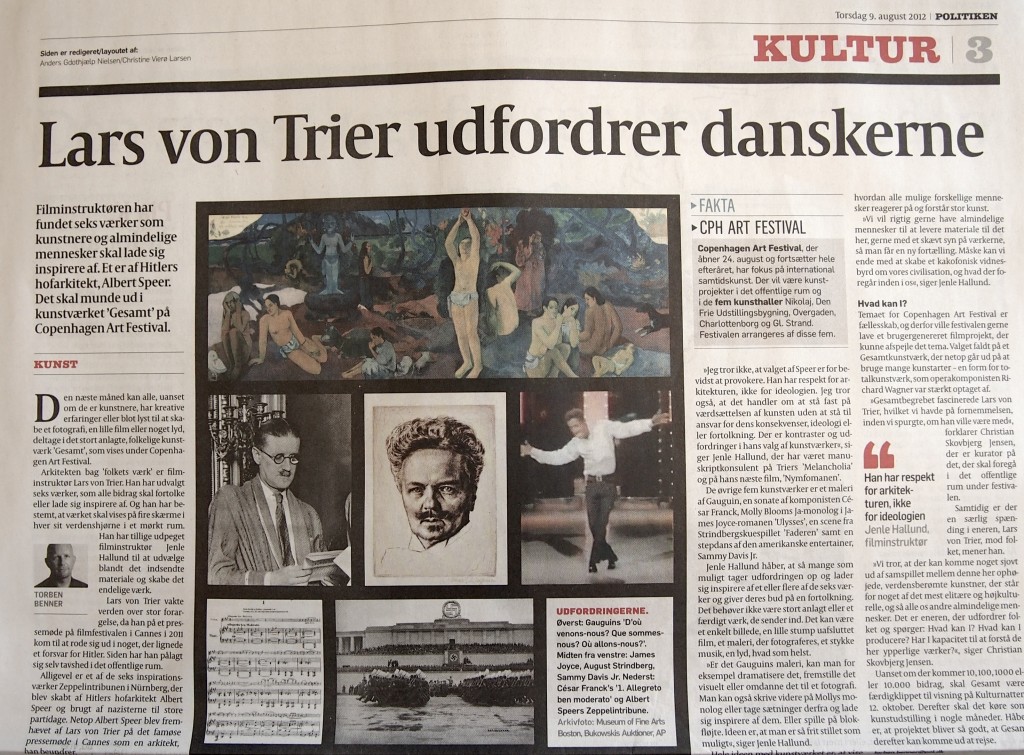 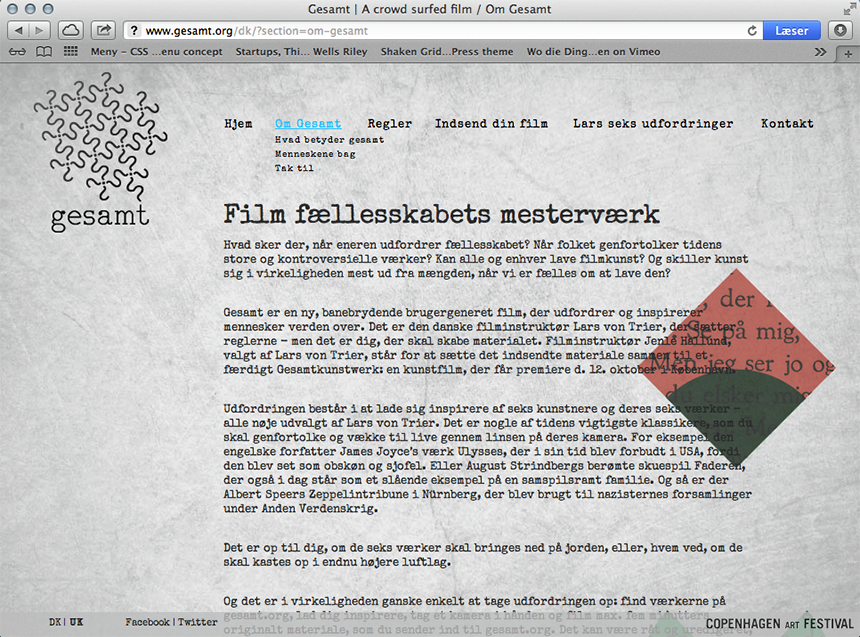 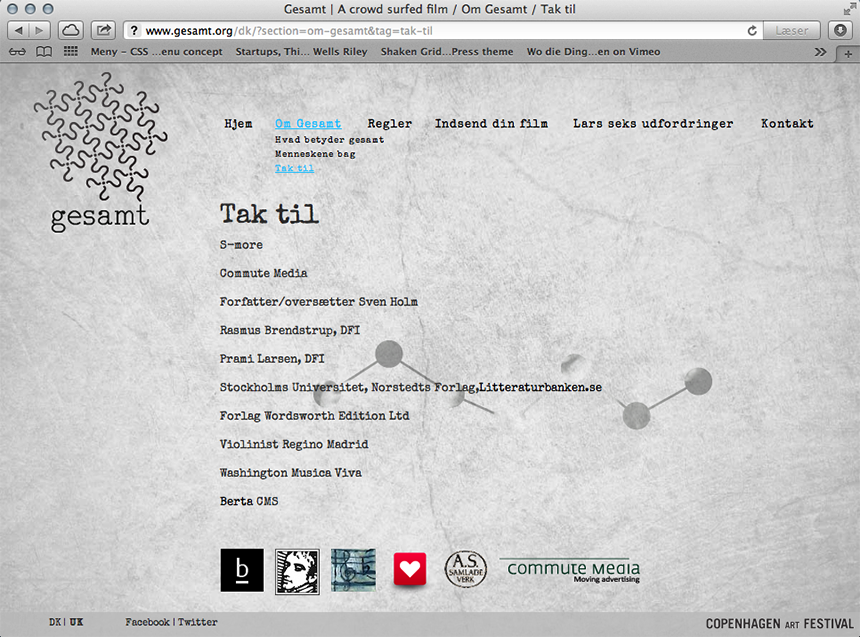 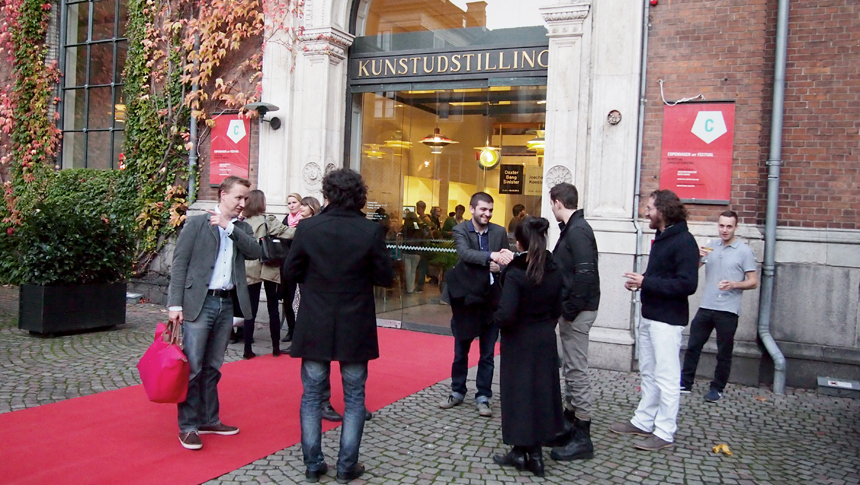 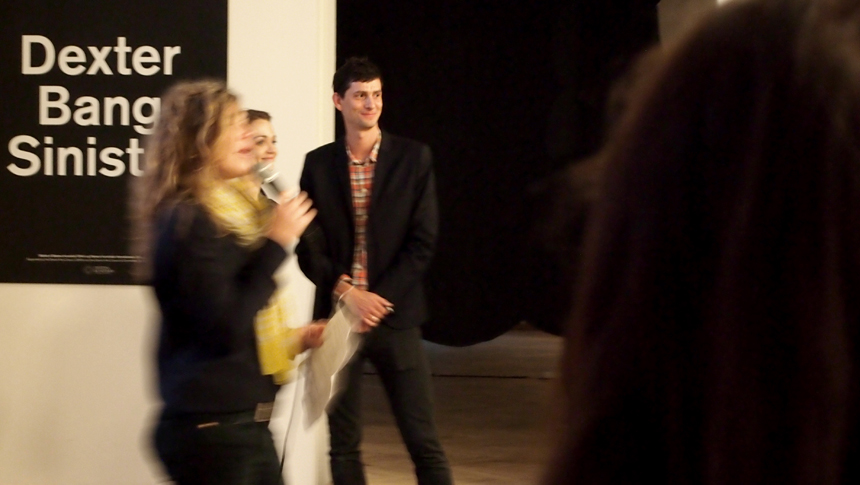 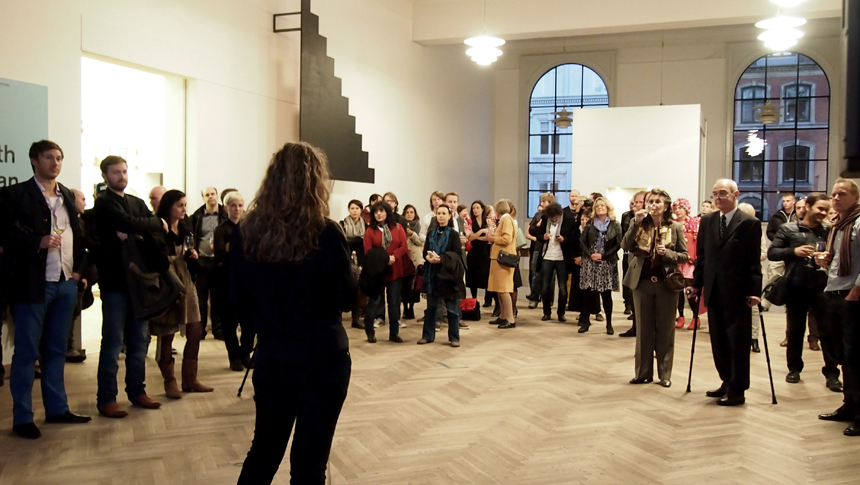 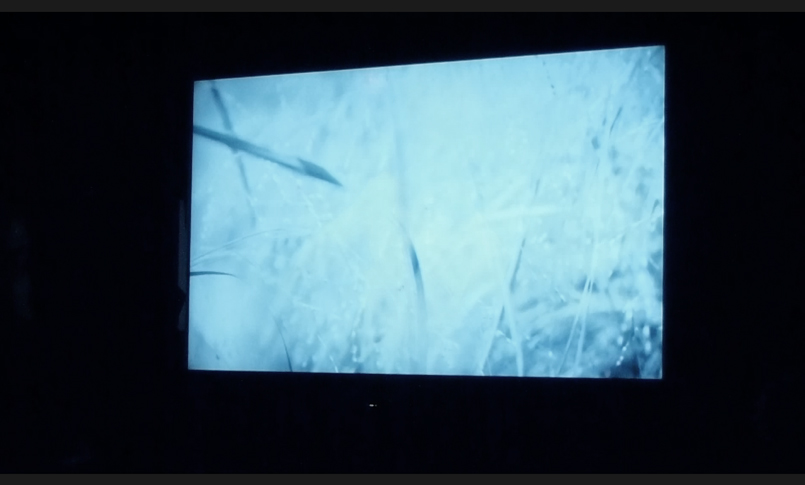 Lars von Trier versus the People

The main identity consist of a pattern made up by questionmarks, the questionmark being a very visual engaging element.

Secondary, six key-visual element was designed, each piece based on the six art pieces and functions as visual back-drops on the webpage.
Made at We / Do Agency.