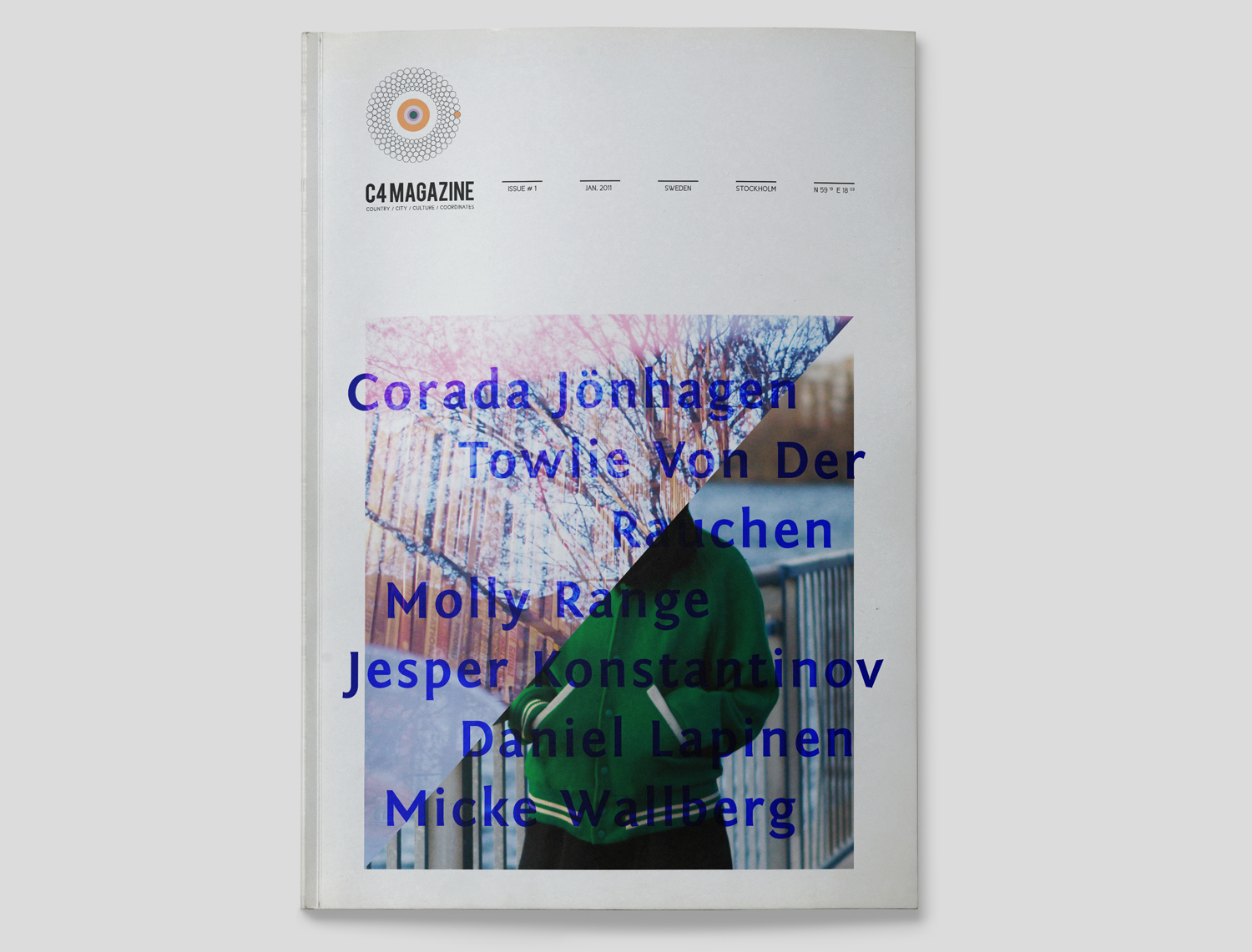 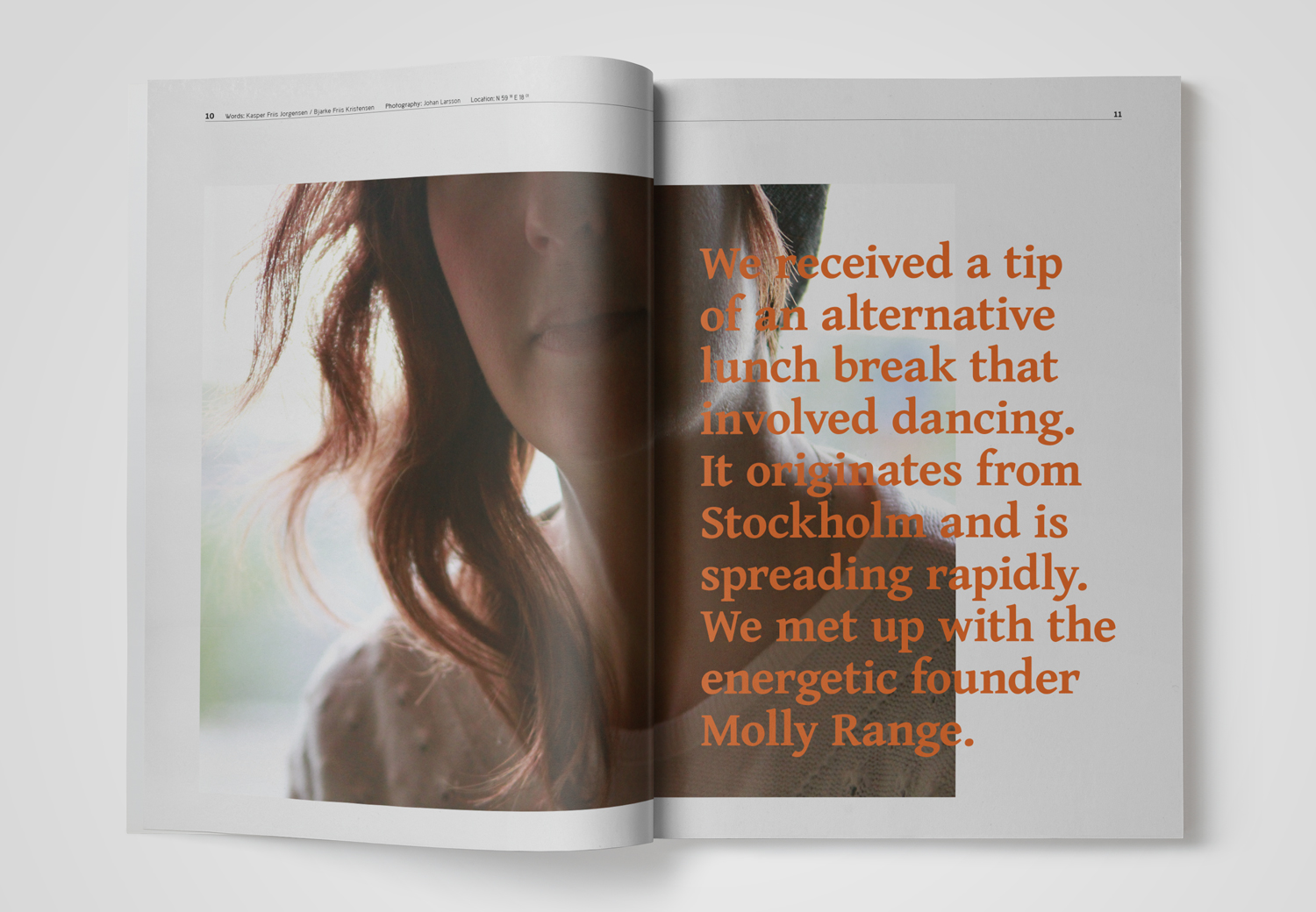 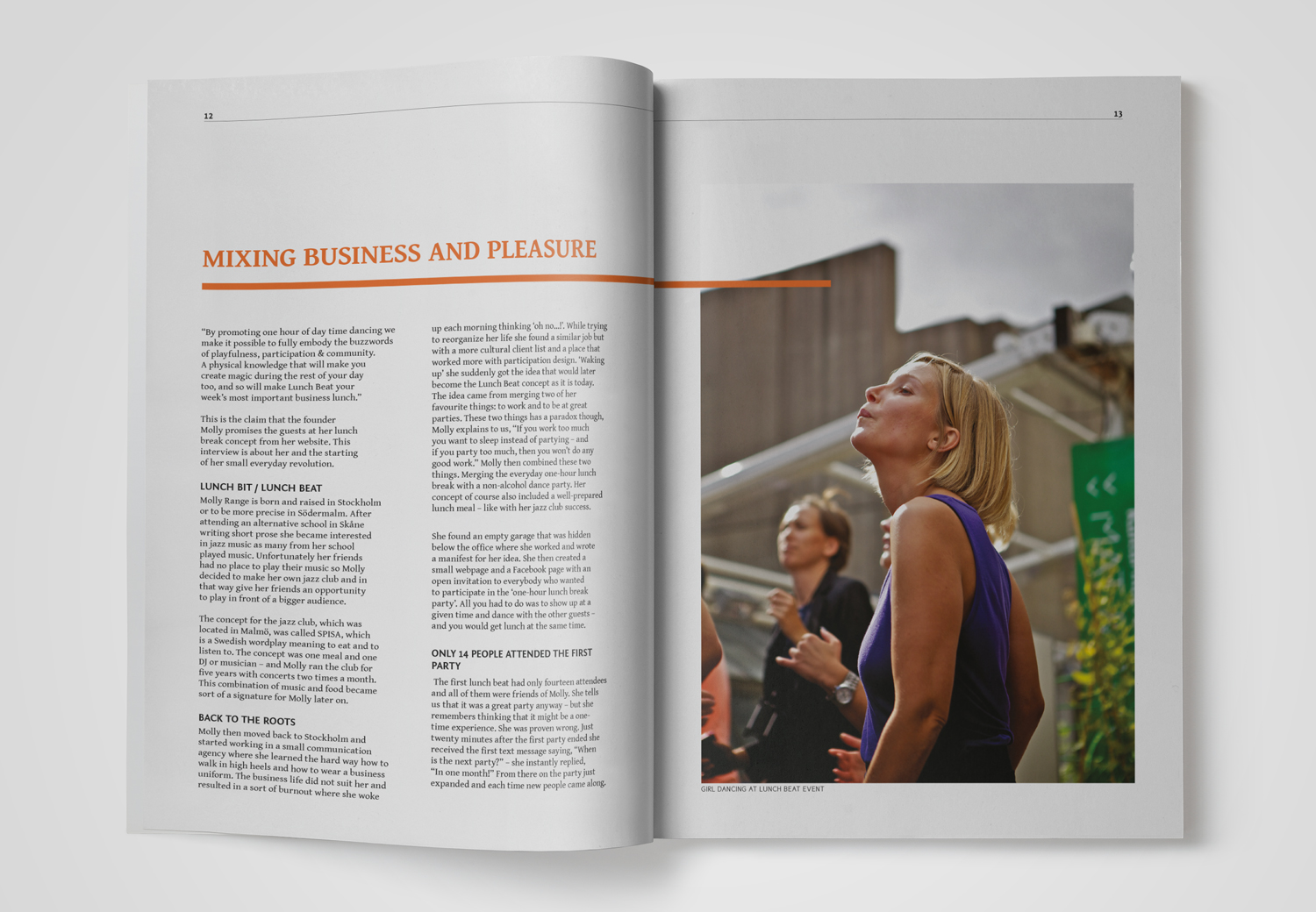 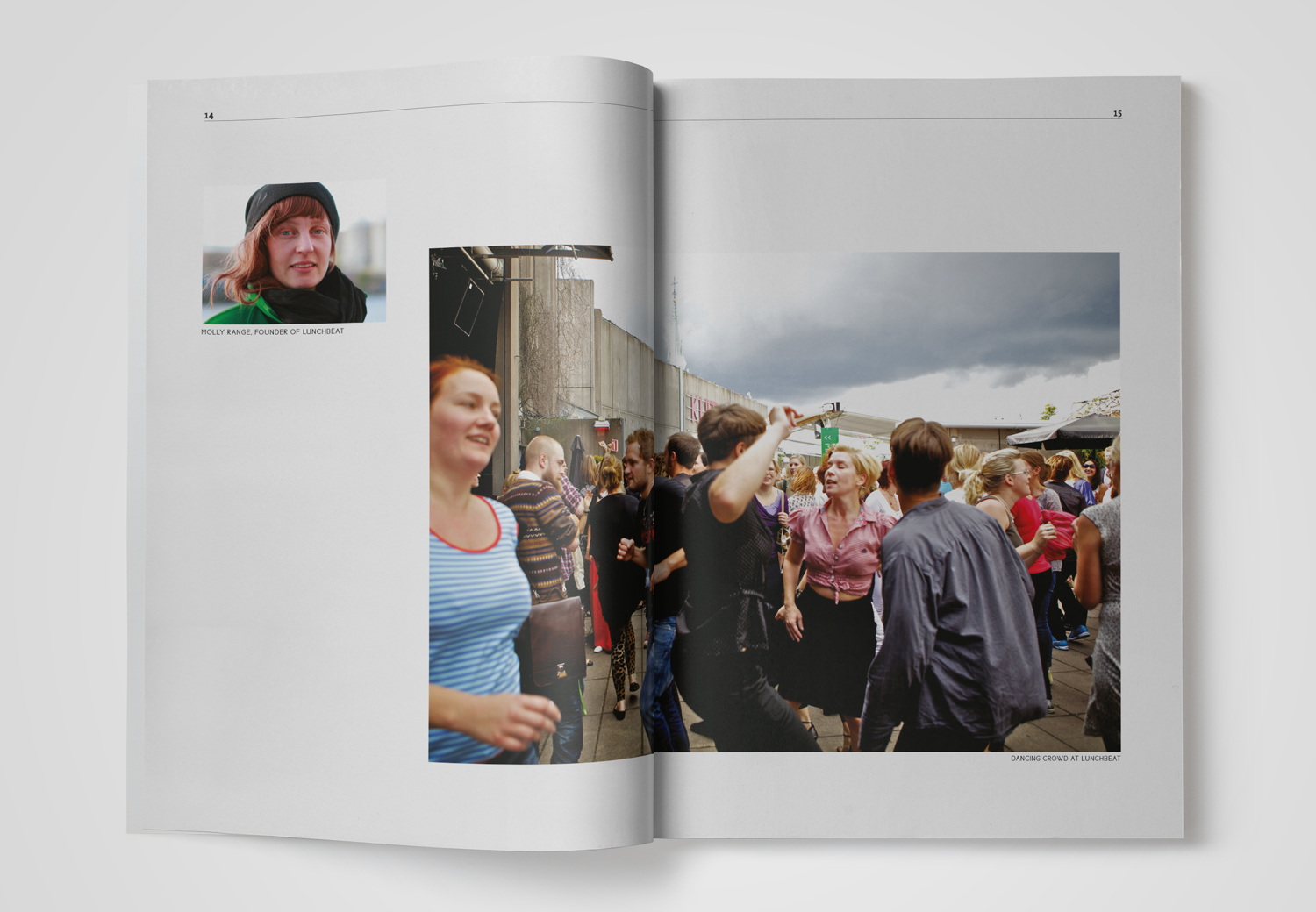 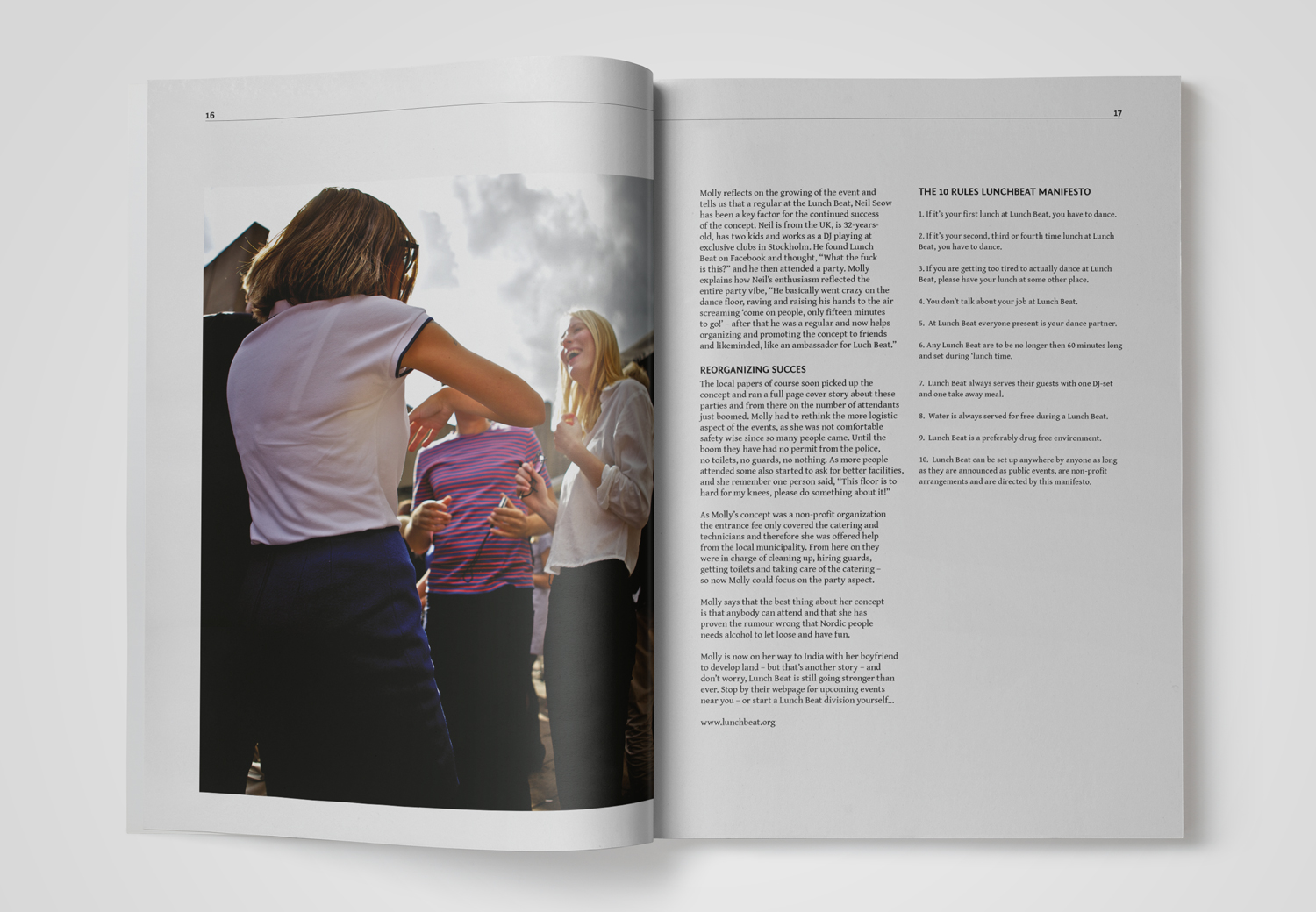 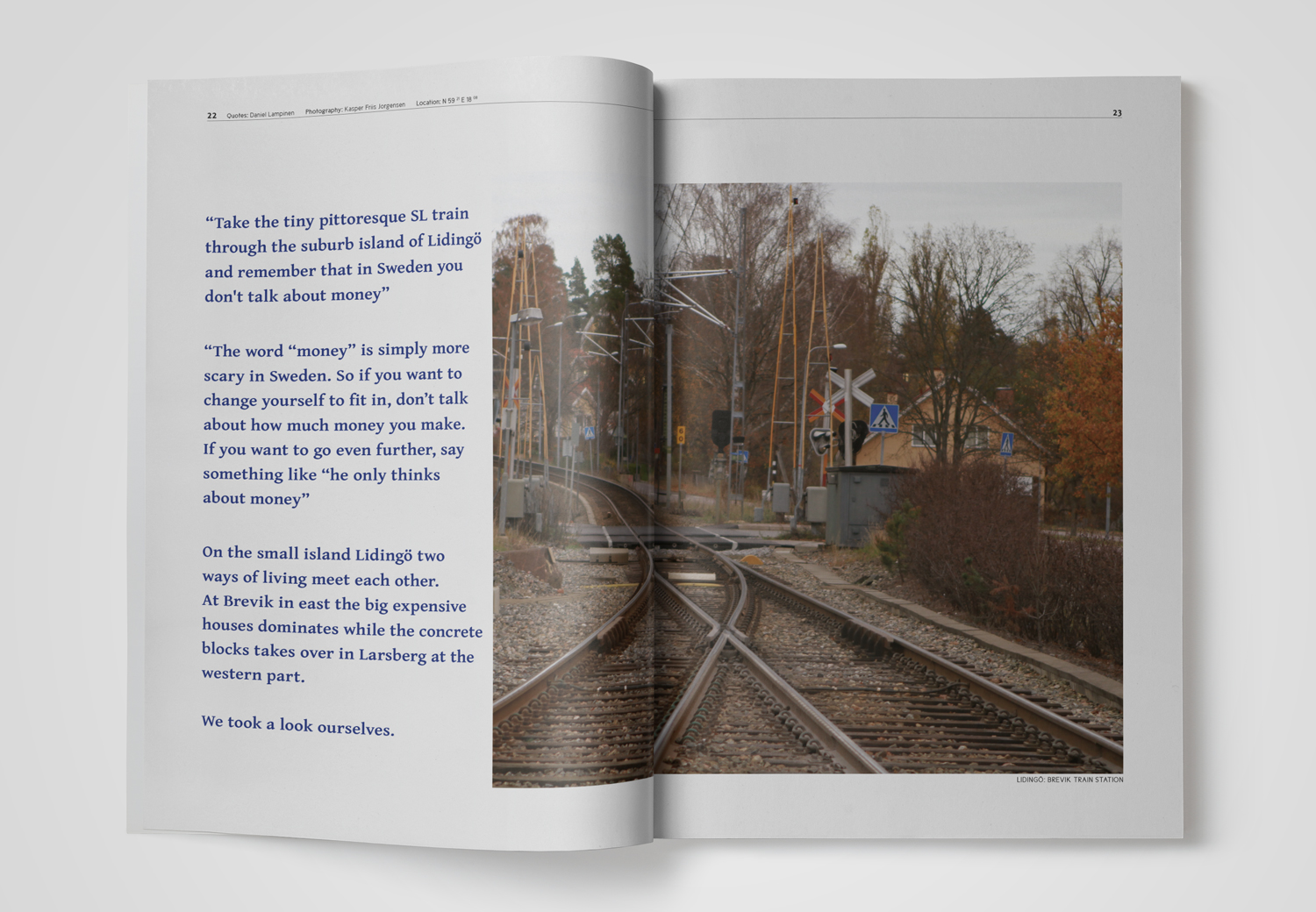 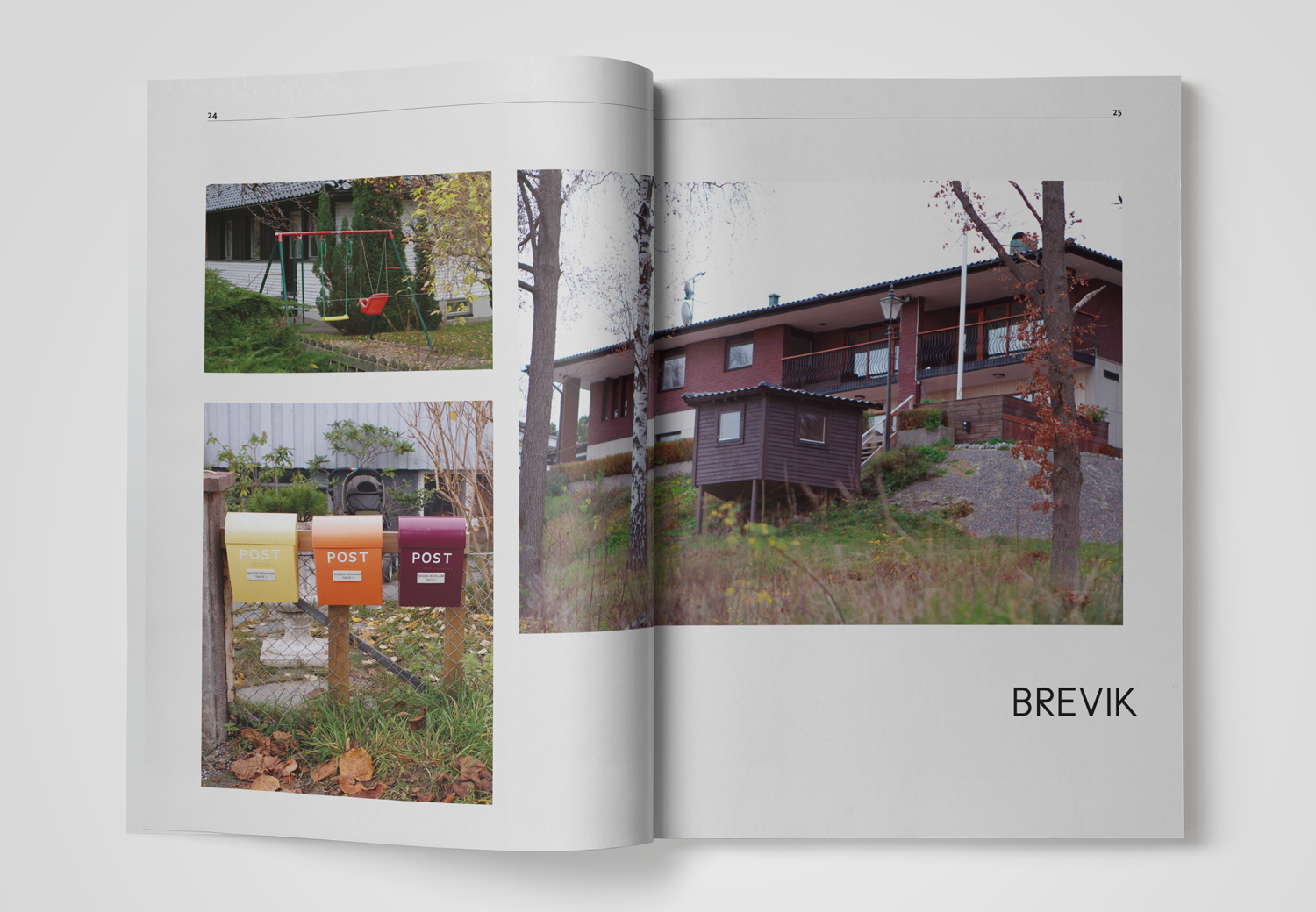 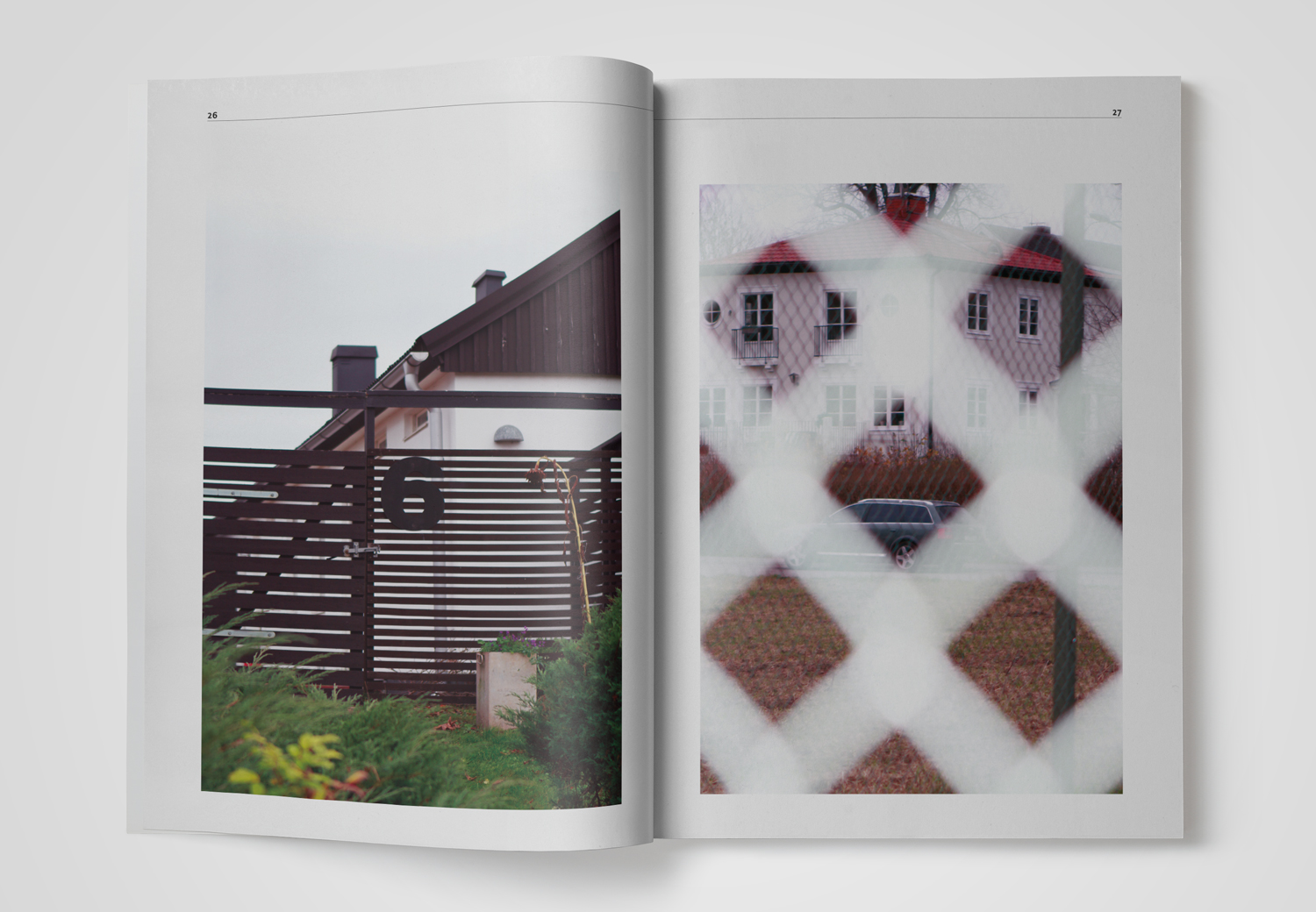 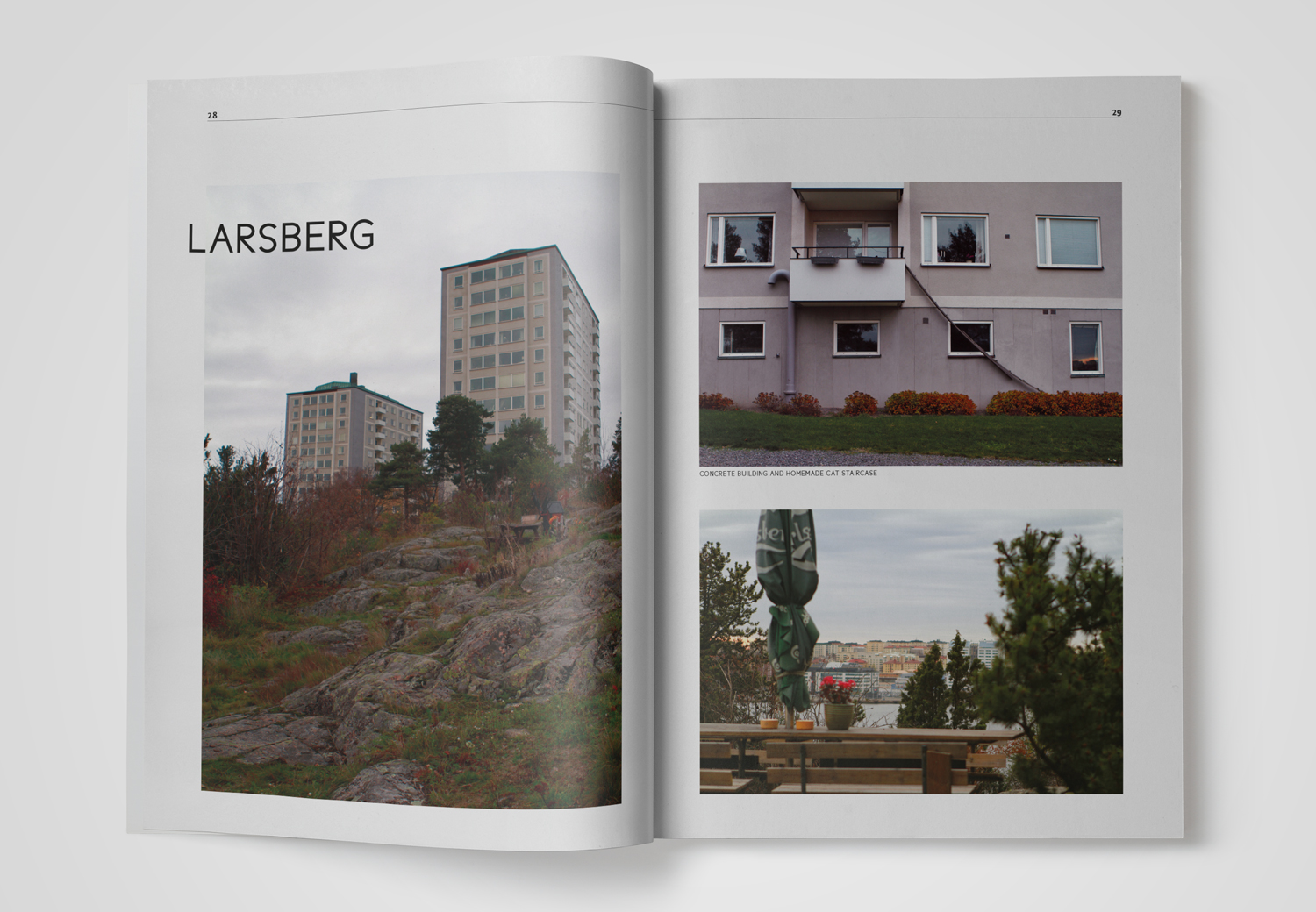 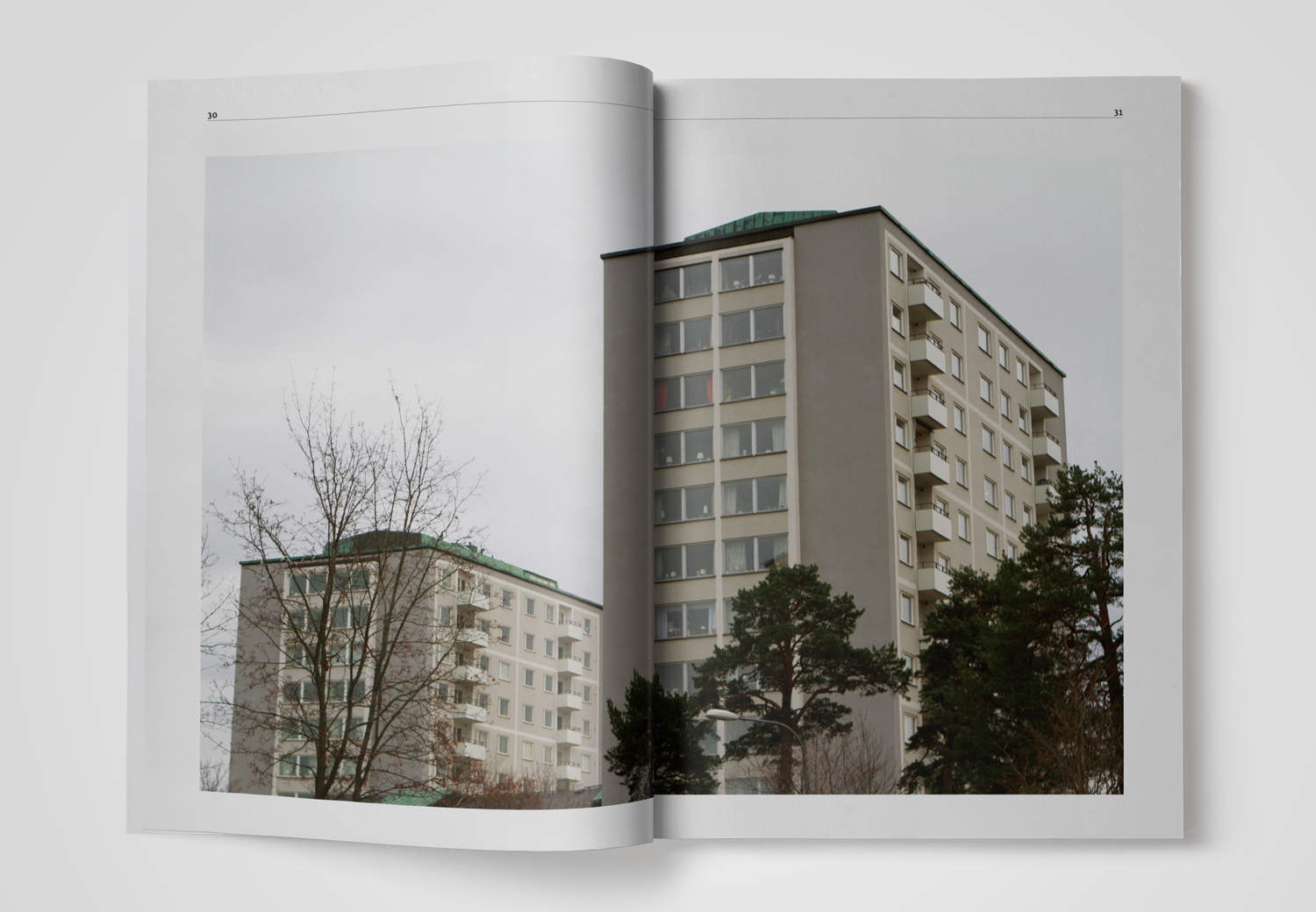 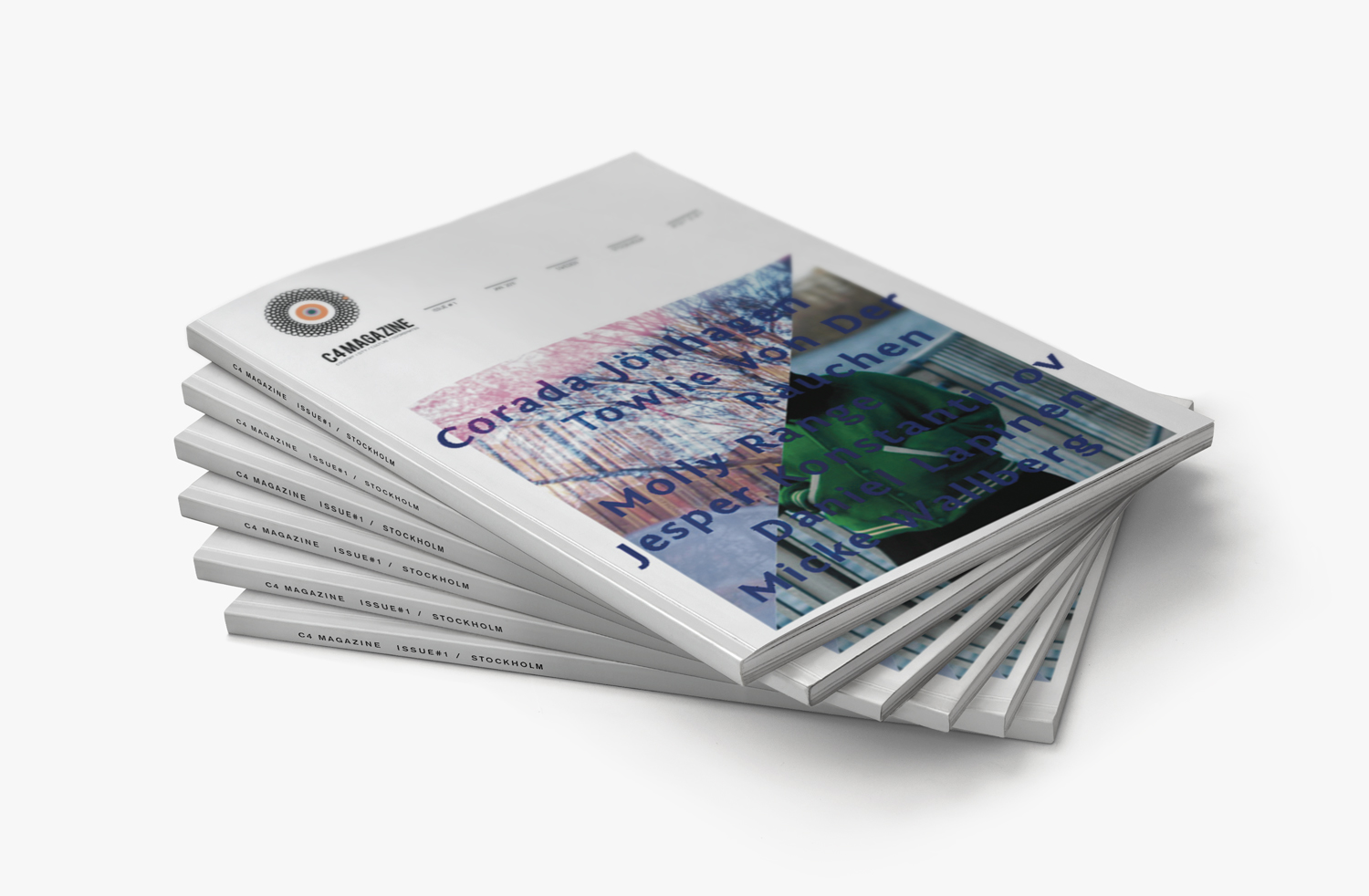 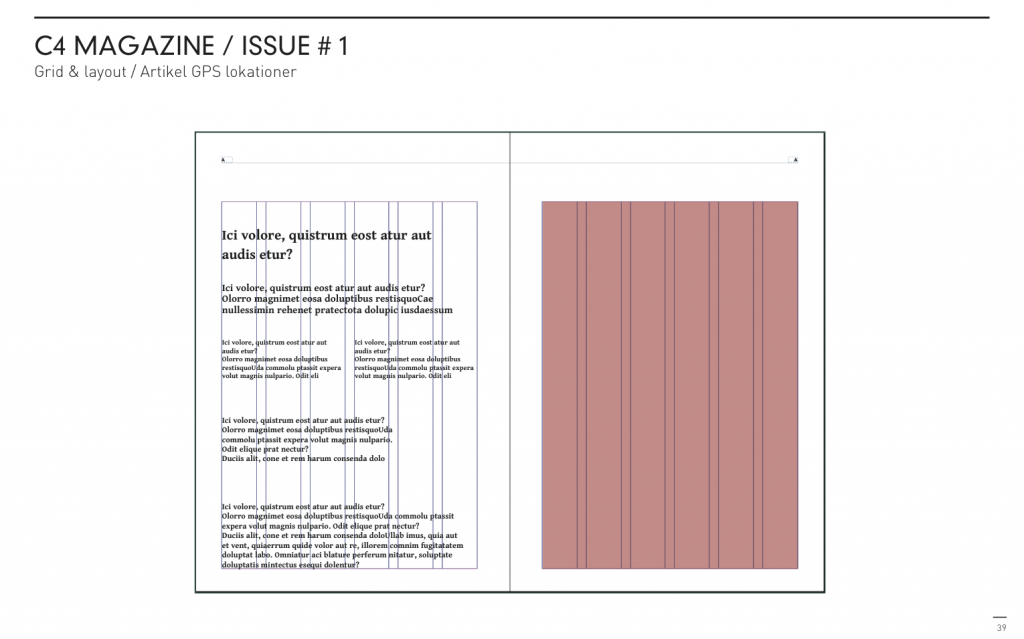 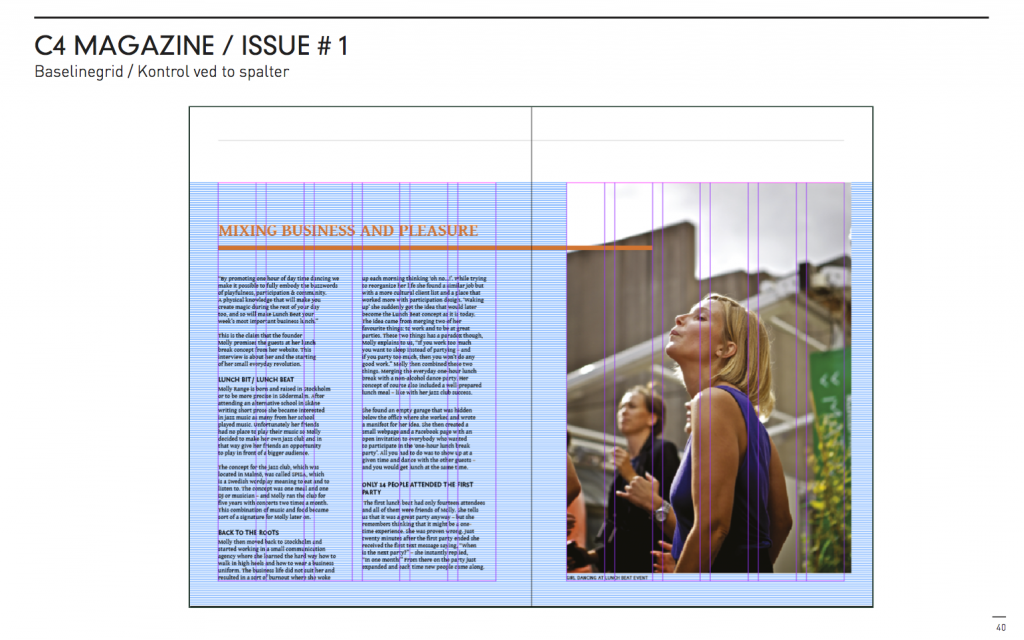 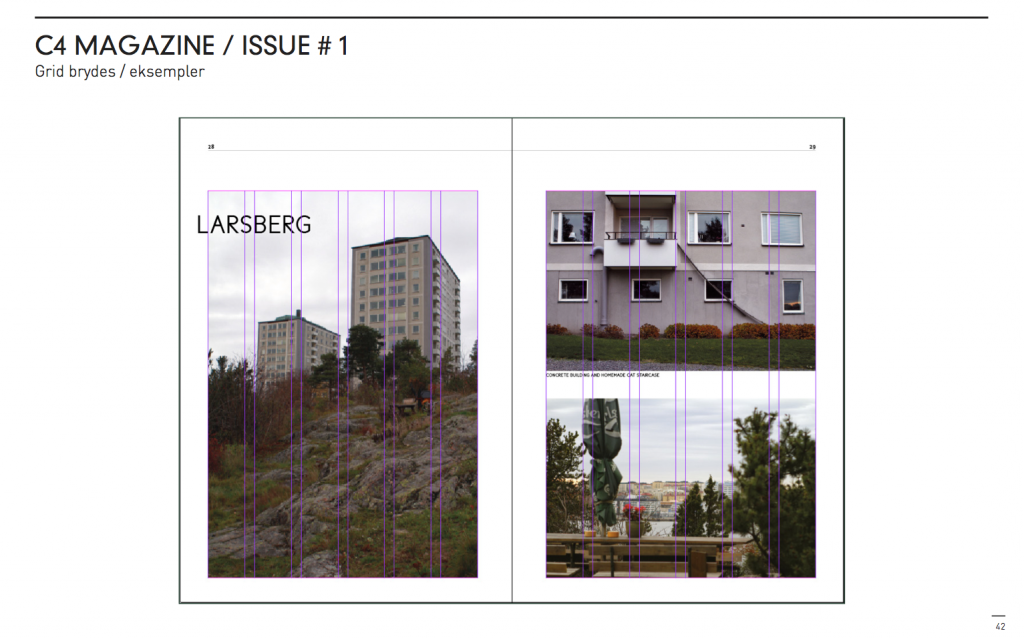 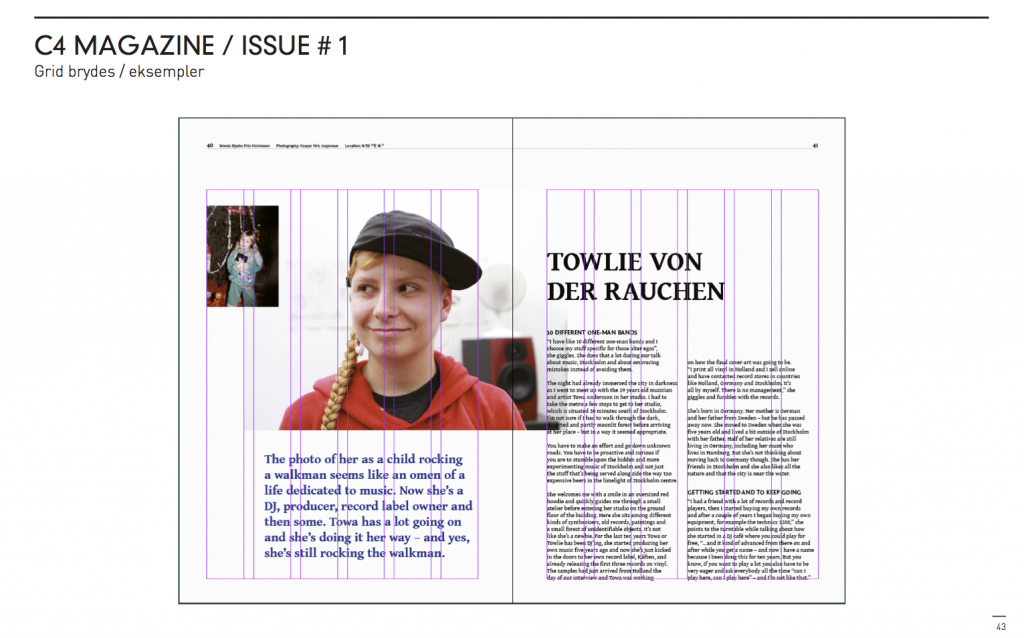 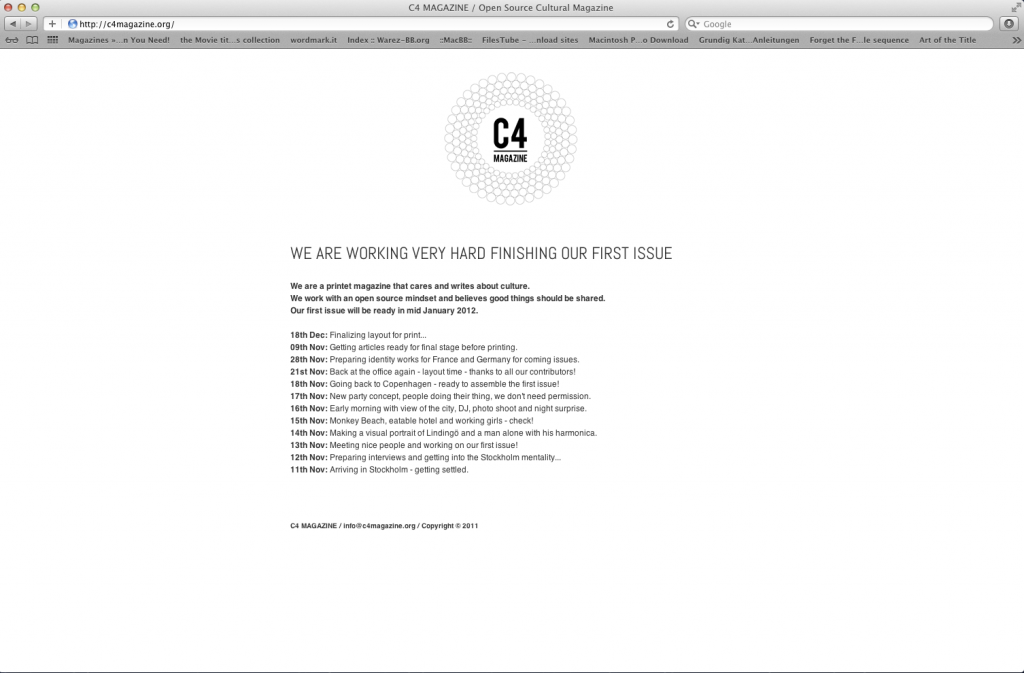 Early website with running updates as the magazine came together

C4 MAGAZINE is a open source concept for a experimenting nomadic culture magazine.
The magazine is built on a conceptual manifest that makes the magazine evolve constantly by always featuring a new country and city but also by changing the editorial teams between issues. The magazine always consists of four ‘themes’, hence the name C4: Country, City, Culture, Coordinates.
To compliment this experiment I have developed an evolving identity system that generates a unique logo for each issue published. The logo is based on colour swatches derived from the GPS coordinates of the given country and city in focus.
The logo changes and grows simultaneously with the magazine as more issues are being published.

The goal of the magazines concept is to obtain an ever changing, experimenting and diverse magazine in which the reader can explore other countries cultures or even participate or contribute with directly as part of an editorial team.

All design source files are available as free downloads online.
I have designed the first printed issue focusing on Stockholm, the capital of Sweden